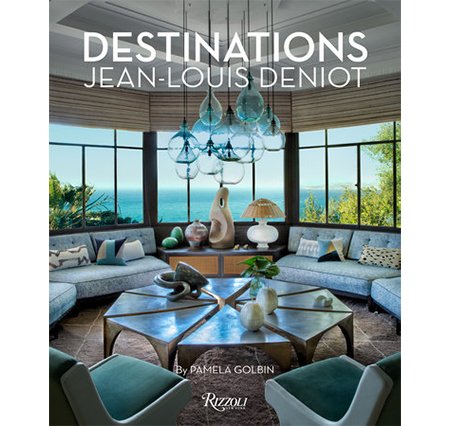 Although it’s often long in the making, a new name in interior design does seemingly vault to the top overnight—and stay there. An example of that would be Jean-Louis Deniot a French designer who lives in Paris, but whose designs are seen around the world. His works has been described as “glamorous” “polished,” “cinematic,” and “inviting.” You decide for yourself, but we predict you’ll agree with those assessments upon seeing the range of his new projects in this, his second book—from tropical residences in Miami and townhouses in London, to a villa in Italy and a highrise apartment in Moscow.